When I saw the first pictures of this new LEGO set emerge online, I was as giddy as a kid in the late 1980s that just heard the infectious Ghostbusters theme song playing. To say that the new LEGO Ghostbusters Ecto-1 vehicle is impressive would be a massive understatement. Simply put, it's incredible. The latest addition to the Creator Expert line, the set will be released on November 15, 2020 with the typical price point of $199.99 USD. And at 2352 pieces, it will join the ranks as one of the biggest LEGO sets released in 2020.

Just look at this thing:

Not only is this new LEGO Ghostbusters Ecto-1 10274 set massive in comparison to LEGO's first version of the iconic vehicle, it is also extremely intricate as we've come to expect from the Creator Expert theme. Features include opening doors and engine hood, removable ghost traps, and even a moveable gunner seat as seen in the trailer for Ghostbusters: Afterlife. Also included are stickers to make the classic 1959 Cadillac Miller-Meteor resemble the rusted appearance of barn-dwelling Ecto-1 in the upcoming 2021 film.

From every angle, LEGO masterfully updated the beloved Ghostbusters Ecto-1 vehicle for its role in Ghostbusters: Afterlife while staying true to the details that made the car so memorable in the 1984 film. While part of that can undoubtedly be attributed to the filmmakers' attention to detail and commitment to nostalgia as a marketing tool, there is something special about this set that really shines.

Interestingly, the packaging for this LEGO Ghostbusters set resembles that of the recent Star Wars Ultimate Collector Series releases due to its mostly black background. Personally, I love the usage of dark packaging to make the colorful bricks of the set imagery really standout. The packaging looks so nice that it would probably display well even unopened, but LEGO sets are one of the few collectibles I happily remove from their box.

In case you were wondering, the "No Ghost" logo is printed on the bricks used for the LEGO Ghostbusters Ecto-1 doors. I was pleased to see this because one of the only aspects of building a new LEGO set that I dislike is dealing with the stickers. It's not that I hate stickers or decals in general, but as a perfectionist I want them to be perfectly aligned on the brick they're being applied to and that's not always easy or fun to do.

Suffice it to say, the new LEGO Ghostbusters Ecto-1 10274 set is a must have for any fan of the 1984 supernatural comedy classic or 1980s pop culture in general. If you haven't guessed by now, I will be ordering this beast the day of its release! You can do the same at the link below. 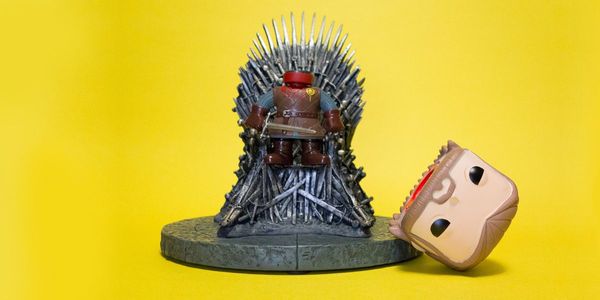 If you thought Funko Pop figures were just cheap toys to put on your desk, think again. Some of the most expensive Funko Pop vinyl figures sell for thousands of dollars. 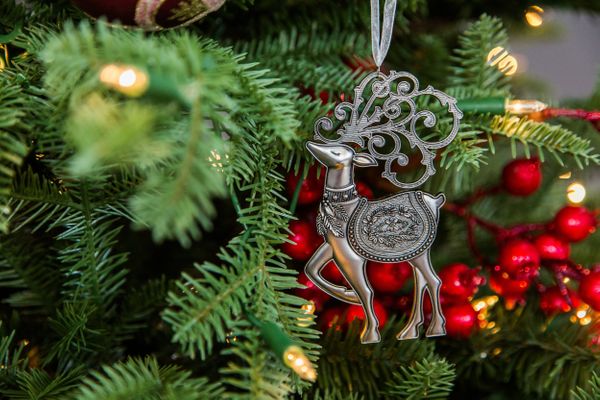 Whether you're celebrating Christmas in July or getting ready to deck the halls in December, this list of the most valuable Hallmark Keepsake Ornaments is full of Christmas cheer.