When The Simpsons premiered on December 17, 1989 it was the highest rated show Fox had ever aired. Within two seasons the show was already a cultural phenomenon throughout the world. When you are that kind of runaway success merchandising isn’t far behind. As the show began to grow in the first season, merchandise featuring the most popular character, Bart, became a common sight around the country. His yellow hair and signature skateboard were almost always both present.

Bart's catchphrases caught on quickly and lots of merchandising bearing his signature "Ay Carumba" were commonplace. It's estimated that during this first fourteen months, The Simpsons sold $2 billion worth of merchandise. For any show that number is simply staggering, let alone for a show still in its first season. In fact, the shirts were so popular in schools around America that shirts featuring Bart were often banned outright.

After seeing how fast t-shirts sold (some estimate around $1 million a day) it was only a matter of time before The Simpsons were on every single product under the sun, including action figures, trading cards, video games, drinks, candy, board games, pinball machines, stamps, and fishing poles.

Throughout the years there have been a few rather unique pieces of merchandise. In 1997 Fox ran a contest to win a replica of The Simpsons' house. The winner could move in or take a lump sum and, unfortunately, they took the money.

In 2007 the release of the movie saw more tie-ins, including 7-Eleven changing a dozen of its stores to match the Kwik-E-Mart.

Of course the show isn't as popular as it once was (really, no show is as popular as The Simpsons was), but the show continues to sell nearly a billion dollars in licensed merchandise a year. 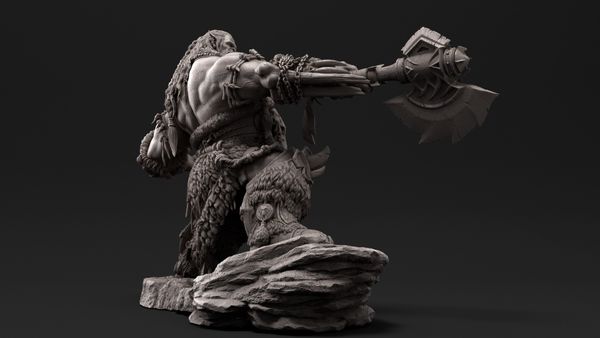 Where will you be on Gentle Giant Day? It's a question you may not have asked yourself but the event is coming, the company is impressive, and we have answers

What could you do with $7,726,094,661? If you’re Marvel Studios, or any of a number of other studios making Marvel [https://www.completeset.com/marvel/collectibles] films (Fox, Sony, etc), you enjoy the writing on the wall and push forward