There is a picture going around the internet lately that you've likely seen. Heck, we even shared it ourselves! In the photo, a couple sits on the floor in a court room, between them a massive pile of Beanie Babies. At the time the photo was taken, circa 1999, that pile represented a whole lot of money. In fact, it was worth so much money that the two people in the photo, a recently divorced couple, had to have a judge present while dividing up their collection. Nowadays that whole pile is probably worth $12.84. So what happened?

In the early days of the Beanie Babies toy line, toy manufacturer Ty Inc. produced their plushes in limited quantities and had a habit of retiring older releases. During this time, the toys sold fairly well but, in the mid '90s the line blew up and really began to take off amongst the masses.

As the popularity of the new plushes rose, the old and retired toys skyrocketed in value. After a series of events and recurring news coverage about the value of these retired Beanie Babies began to hit, coupled with the rising popularity of a then small online auction website you may have heard of called eBay, the stage was perfectly set for Beanie Babies madness to engulf the nation. And engulf it did.

Ty ramped up production and cleverly made sure supplies to each store were carefully controlled to increase demand, all while continuing to retire plushes over time. Of course, the newly retired plushes were produced in much larger quantities than the original ones. Toy stores and gift shops consistently had lines forming every morning with eager buyers ready to see what new shipments the store had received. McDonald's offered some exclusive babies as a Happy Meal toy and ended up having to limit customers to buying ten at a time to avoid selling out too quickly each day.

These rabid collectors often would say "Well, these are going to be worth a fortune one day!" As the hopes of selling a rare figure for over $10,000 dollars began to spread across the country, everyone and their mothers began collecting them.

And it's easy to see why. Everyone has heard stories about million dollar comic books and other tales of collectors hitting the jackpot decades after purchasing something at a store. But what the collectors of Beanie Babies failed to see is that when an item is available in the millions and kept in great shape by a large number of people then, well, they typically aren't worth much later on. 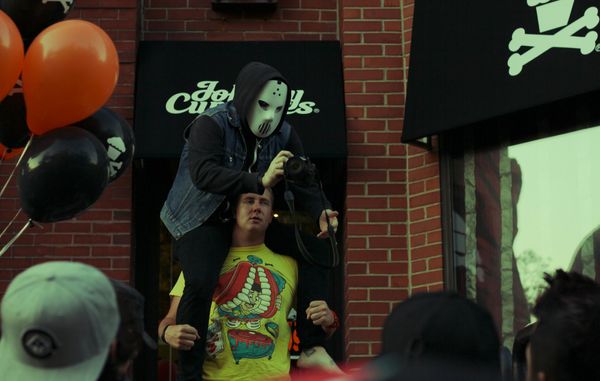 In this article, we look back at some of our favorite memories and products from There's Something In The Cupcake Mix, an annual release of Halloween-themed goods from Johnny Cupcakes. 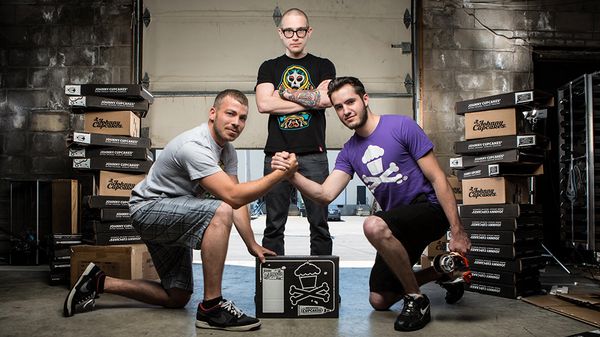 We revisit the post-Thanksgiving Johnny Cupcakes Black Friday sales and releases of years past.