McFarlane Toys, founded and owned by famed Canadian artist Todd McFarlane, is known for making collectibles that are highly detailed and often based on movie or television characters. You can read more of the company's history here, but it's also clear that they've made their mark, in part, on designs that do not shy away from depictions of violence and gore. It shouldn't be surprising, then, that this fan favorite company offers a number of The Walking Dead collectibles. Sadly, many of the characters those collectibles represent have gone on to meet their maker within the series.

A main character on the show during its first three seasons, T-Dog met his end in the prison after being bit by a walker on the shoulder then sacrificing himself to protect Carol. While alive, he was considered one of the more kind-hearted members of the show.

T-Dog's McFarlane action figure features him wearing the gear he wore in the lead-up to his death in the episode Killer Within. Featuring 22 points of articulation, this figure depicts T-Dog wearing a removable riot gear vest while holding a fire poker. It also comes with bolt cutters and a pistol.

Another part of the McFarlane's recent Walking Dead action figure series, this version of Dale Horvath features the character in his last moments. In the Season 2 episode Jury, Judge, Executioner, Dale was mauled by a stray walker on Herschel’s farm and had his guts ripped out in the process. In typical Walking Dead fashion, he met his end after advocating for the group not to kill an outsider.

The figure, aside from depicting Dale's last moments so well, also features his signature hat, binoculars and sniper rifle. Like the T-Dog figurine, it also comes with 22 points of articulation.

A character who first appears on the show during the Season 4 premiere, Bob made it about a season before his untimely end. Having been bit by a walker, Bob died after a group of cannibals ate his leg. He did manage to be reunited with Rick’s group before that end and he was ultimately stabbed by Tyrese before he could reanimate.

The McFarlane Toys version of Bob features him with both of his legs in the package, but the right one is removable if you prefer a Bob that’s been nibbled on by cannibals. He also comes with two machetes, a removable vest, and a BBQ foot.

Shane Walsh, portrayed with pure aggression by current and future Punisher Jon Bernthal, was an anti-hero on the show during the first two seasons. He met his end when Rick killed him in the Season 2 episode Better Angels. It was a showdown between former best friends which he clearly lost. His reanimated corpse was later put down by Rick's own son, Carl. Shane did not fare well at the hands of the Grimes family.

This figurine, one of a few Shane's made by McFarlane, features the character in his Season 1 garb. It depicts him with his signature shotgun, baseball cap and always serious demeanor. This figure was part of the second series of McFarlane's The Walking Dead line.

Prior to being killed by the Governor in Season 4, Hershel Greene was the moral center of the show after Dale’s death. Even after losing his foot (amputated after being bitten), Hershel believed that there was still good in the world and remains a much beloved Walking Dead character.

His McFarlane Toys action figure is based on the version of the character that lived in the prison. His right foot is removable should you prefer him without it and he comes with a pair of crutches and a pistol.

The Governor (with Long Coat)

In the comics, The Governor was perhaps Rick's greatest adversary though some would argue the Lucille-wielding Negan may now be capturing that honor. The Governor's television counterpart also made a firm impression on our ongoing cast of apocalyptic survivors. In the show, the character met his end when Michonne stabs him in the chest and leaves him to bleed out. As he lay dying, one of his own followers shoots him in the head bringing a close to his story.

His look here is modeled after his TV appearance with nice attention to detail. He has his eye patch, a pistol, and a machine gun. He also has two head options, one with just the eye patch and one with a bandage (depicted above) that pays homage to the moment on the show just after Michonne stabbed in the eye with a glass shard.

Andrea, who died at the end of Season 3, is actually only dead on the TV show. This marked a clear point in the series where fans learned the television show was quite willing to break with the story of the comic series in substantive ways and kill unexpected characters. A part of the show’s original group, Andrea dies after she is bitten by a walker on the shoulder and elects to kill herself.

Her action figure is based on her appearance after she leaves Hershel's farm. Featuring 22 points of articulation, Andrea comes with a pistol and leg holster, a sniper rifle and a pitchfork from the farm. If anything, this Andrea is built to fend off the undead and is loaded up for action.

Before being bit by a walker in Season 5, Tyreese was a major player on The Walking Dead. Aside from serving as one of the group's fiercest fighters as his character evolved, he also struggled mightily when dealing with the post-apocalyptic reality of it all. When he dies (after the group cuts off his arm in an effort to save him), several members of the group struggle to cope with the loss.

His depiction here – with the beanie, suspenders and white t-shirt – captures his show look perfectly. And yes, he does have his signature hammer. He also comes with a shotgun and silenced pistol.

Merle was occasionally quite the villain on The Walking Dead but became loved by fans over the course of his run (both alive and dead). He was originally part of the main group, but after Rick leaves him handcuffed on a rooftop, he seeks vengeance and partners with the Governor. At the end, though, he tries to kill the Governor in an effort to protect his brother Daryl. He fails, however, as The Governor kills him by shooting him through the chest. His zombie form is later put down by his own brother Daryl.

This final figure in our list is based on his zombie form. For starters, it features his prosthetic arm that sports a distinctive, metal shiv on the end. He also has a bloodstain on the front of his shirt marking the spot where the Governor shot him.

Who will be next to fall? Tune in each season for The Walking Dead and see which action figures will ultimately join our ever-growing list of the dearly departed! 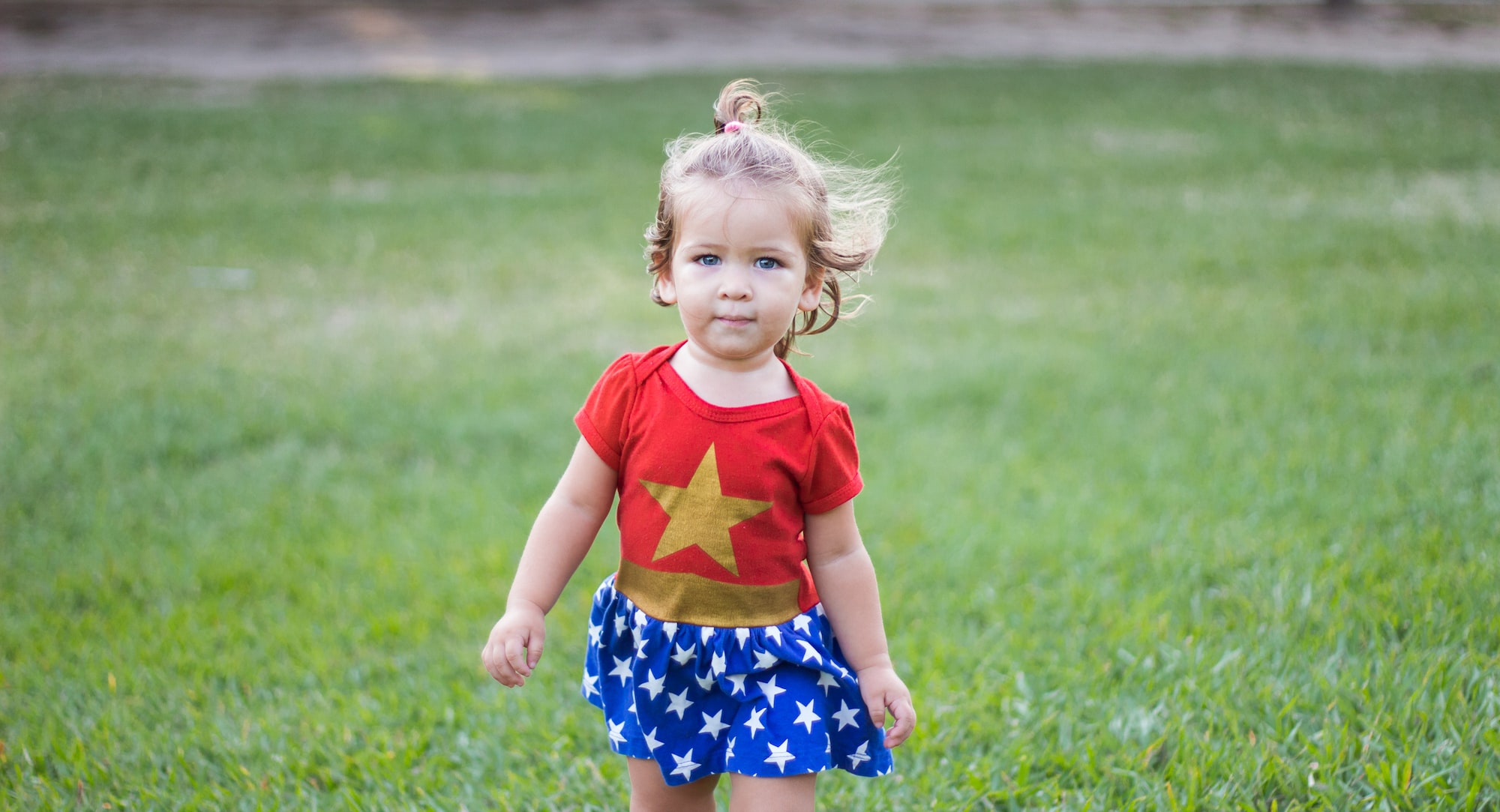 With the new Wonder Woman film wrapping up production and the release date about a year out, it’s no surprise that we’re starting to see merchandise gracing the

I have a long history with the Planet of the Apes franchise having sampled it at a very early age (quite possibly too early an age). As I gobbled up each of the films it introduced me to the idea that films could tell