In 1976, six ceramic buildings, each with a delicate glow, were released by Department 56 as “The Original Snow Village”. Three years later they were retired and replaced by twelve new buildings. And so the world of Department 56 collectibles was born.

Some of the most popular collectibles released by Department 56 include the Dickens Village and Snowbabies. In 1984, Department 56 released the first pieces of its popular Dickens Village series. This series was and continues to be a favorite among collectors, with some villages selling for upwards of $8500! The Victorian-themed village had seven shops and a church.

Snowbabies are porcelain and pewter figures first released in 2015 and became an instant hit with Department 56 collectors. Created by artist Kristi Jensen Pierro, the Department 56 Snowbabies collection has become so popular they even had their own book published full of poetry and stories covering their adventures together.

At 23.5″ tall, The Empire State Building is the tallest building created and released by Department 56. Released in 2003 as part of the Christmas in the City Historical Landmark series, it was retired just two years later in 2005. The detachable top of the building lights up in the holiday colors of white, red, and green. Inside the building are two large, white bulbs along with eight exterior bulbs that light up the top like spotlights. There were also four American flags also included with this coveted Department 56 collectible.

What's it worth? New York City is not known for its affordability, and this Department 56 collectible of the Big Apple landmark in miniature form is no exception. The Empire State Building from the Department 56 Christmas in the City Historical Landmark series sells for between $260 to $675 on the secondary market depending on both its condition and availability at the time. Examples in pre-owned condition with signs of wear can still demand nearly $300 on online marketplaces like Everything But The House. When found in brand new, mint condition it has recently fetched as much as $675 on eBay!

Based on holiday classic National Lampoon's Christmas Vacation, the Department 56 "Boss Shirley's House" was released in 2015 as part of the brand's ever-growing Original Snow Village collection. An estate worthy of a well-paid corporate executive, Boss Shirley's House is a miniature two-story residence that commands a high price. Although it's an expensive Department 56 collectible today, it originally retailed for just $120 until it was retired in 2016.

What's it worth? If your employer fails to give you a Christmas bonus this year and you happen to own one of these retired Department 56 collectibles, your luck is about to turn around. The Department 56 Snow Village "Boss Shirley's House" has consistently sold for $1300 to $1500.

The Department 56 "Norman Church" building was a limited edition, numbered piece released in 1986. With an edition size of just 3500 made, the charming Norman Church building was created for the Dickens Village collection. The church has a stone bell tower with the windows and trims painted to look like wood. The church is enchanting with a Christmas wreath hanging above its wooden door and featuring a very seasonal snow-covered roof.

What's it worth? This particular Department 56 Dickens Village collectible is so rare and expensive, that we could only find one recent sale for it on eBay. The listing, for edition number 3362 of 3500, sold for a staggering $675 on October 19, 2020. We also came across one for sale on the Replacements Ltd. website for $600, but with slight imperfections as is common with such delicate collectibles.

Another addition to the Dickens Village collection, the "Dickens Village Mill" was released in 1985 and limited to just 2500 pieces. This vintage Department 56 collectible building features a large wooden mill, double doors, and snow-covered ground. The stone facade is broken up by small windows and a clean, slate roof.

Department 56 Christmas in the City "The Flatiron Building"

Released as part of the Department 56 Christmas in the City series, the Flatiron Building was first sold in 2006 and later retired in 2010. It is beautifully decorated for the holidays with removable wreaths and garland along with snow covering the grounds. This hand-painted piece includes hand-carved lions heads. The building is lit by two interior bulbs.

What's it worth? If you can find this rare Department 56 collectible on the secondary market, you'll likely pay upwards of $500 to add it to your collection. A pre-owned example of this coveted Department 56 building sold for $485.95 on eBay. Other listings for pre-owned and brand new examples have sold for between $465 and $510 in recent months, usually on eBay.

It's not just Clark Griswold's boss Shirley's house that's worth more than a subscription to a jelly of the month club. The Griswold family's snobby neighbors in National Lampoon’s Christmas Vacation have their very own Department 56 house as well – complete with a giant Christmas tree falling through their bedroom window. Released in 2014 as part of the Department 56 Original Snow Village, the expansive collection includes multiple officially licensed products from the popular holiday movie.

What's it worth? According to our research using eBay sold listings between August and October 2020, "Todd & Margo's House" regularly sells for between $1,639 and $1,920 in brand new condition with all original packaging. We even found a $2500 sold listing on eBay for this expensive Department 56 collectible!

No wonder they were so worried about their carpet being wet! 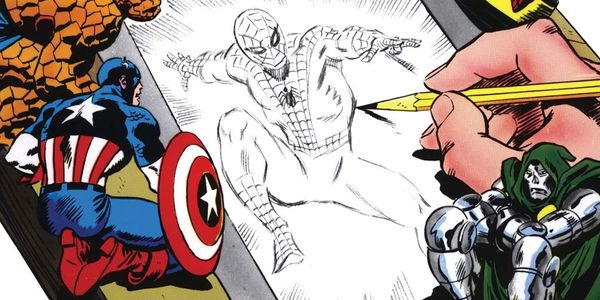 If you've ever thought about creating your own comic books, start here. 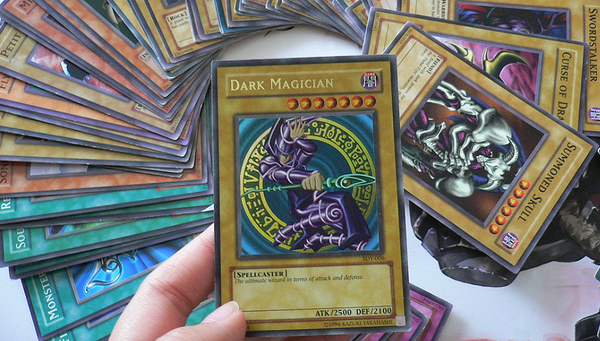 If you thought all of your childhood Yu-Gi-Oh! cards are worthless, you might be surprised. We've done our research to find the most expensive Yu-Gi-Oh! card ever sold.