On September 1st, 2017, Disney is releasing the sequel to a new Star Wars tradition: Force Friday. In commemoration of the Star Wars reboot marked by the release of Star Wars: The Force Awakens, Force Friday was created for Star Wars fans and collectors alike.

Revolutionary in its own right, Force Friday uniquely releases movie-inspired toys several months before the film’s release date. In the case of The Force Awakens, the toys brought brand new characters into the Star Wars universe–in true Disney fashion, this was done in an all-out celebration, including limited edition posters, YouTube unboxing videos, and toy-targeted promotions.

Force Friday II was announced to return in early September in preparation for Episode VIII: The Last Jedi. Toys and merchandise are kept top-secret to preserve the surprise-factor for fans, but a teaser was included in the official announcement with a sample of packaging featuring some big-time characters in the new movie.

The packaging features Poe Dameron, lightsaber-yielding Rey, and Finn. Poe and Finn’s “look” appears to be relatively unchanged since The Force Awakens, but Rey has definitely undergone some major changes since her last mission to save the galaxy. Rey’s black tones to her outfit and new hairstyle lead fans to believe it’s a symbol of embracement for her Jedi heritage (we hope!).

When this fateful night arrives, fans can expect events going on in all corners of the Star Wars galaxy. Based on 2015’s Force Friday events, Covergirl & Max Factor, Duracell, FCA US, General Mills, HP, Subway, Verizon, LEGO and Toys “R” Us are all potential participants in the celebration. Fans can gather in excited crowds at stores to be some of the first to get their hands on limited edition t-shirts, posters, and of course, the highly anticipated lines of merchandise for The Last Jedi.

In addition to the in-store experience, the new Star Wars merchandise will be made available online and featured on the Star Wars YouTube channel in a mass unboxing video. In 2015, toys from the new line were revealed via a global unboxing event that unfolded over 18 hours, 15 different cities and 12 countries, attracting millions of views on YouTube. Fans took to social media to share their impressions about the events, using #ForceFriday.

Fans anticipate Disney will build on its strong BB-8 line and begin to introduce new characters from the next chapter of the Star Wars story. After the controversy over a lack of female figures in 2015, many are also hoping for a balance of characters, especially because of Rey’s increasingly large role in the fate of the galaxy. In an interview with Marty Brochstein, SVP Industry Relations & Information at LIMA, he affirms Disney isn’t keen on repeating their mistakes.

"Disney is a very smart company. Like all of us, they are always learning from their life experiences," he says.

More details on how fans can participate in Force Friday II events will be released as the date approaches, and insiders claim this year’s products are well worth the wait. In an interview, Samantha Lomow, senior vice president at Hasbro is quoted saying, "The new line for The Last Jedi is our most innovative yet, and we’re excited to unveil it on Force Friday II." 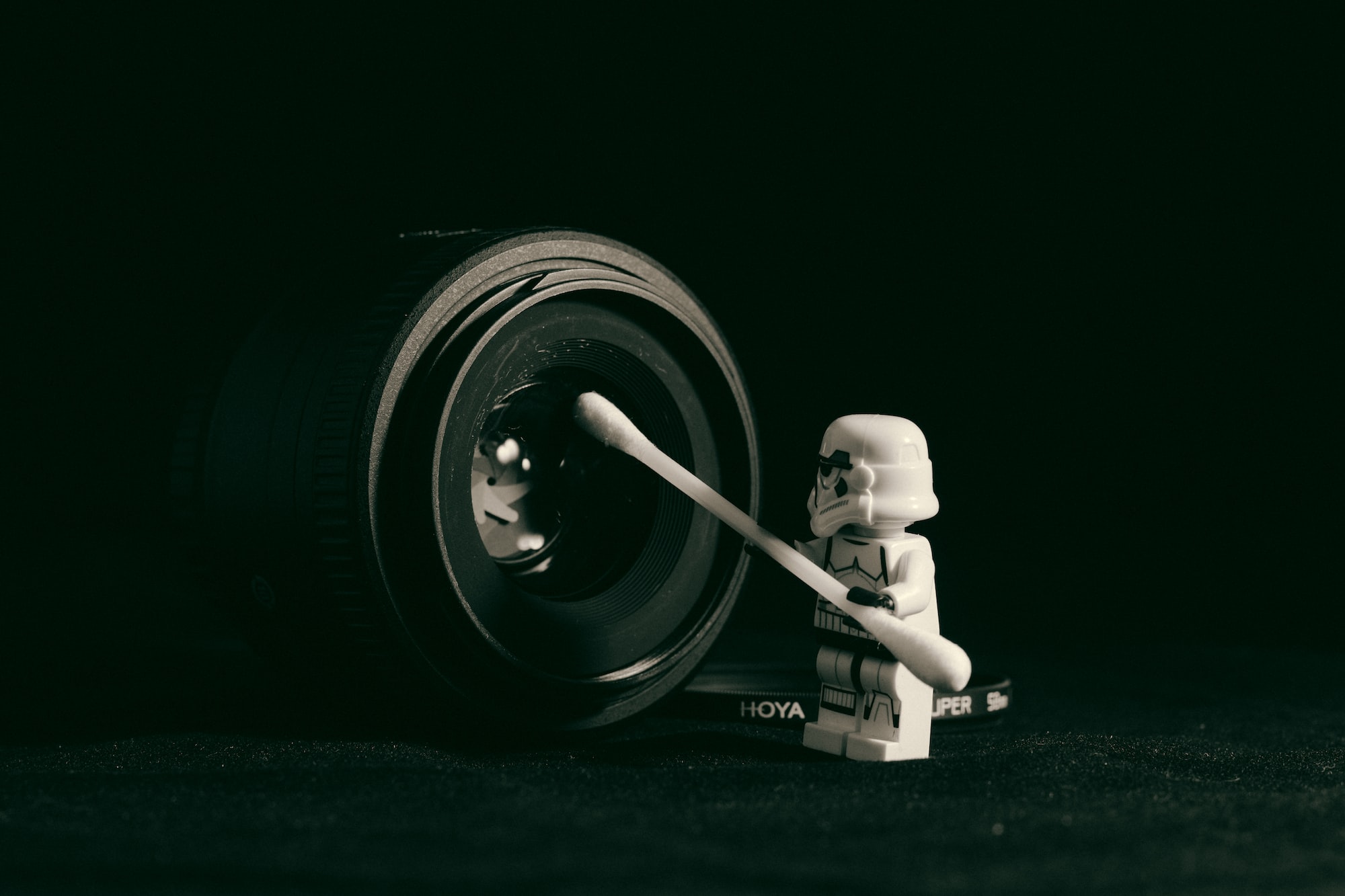 Although he collected Star Wars as a young kid, Tracey Hamilton started avidly collecting about 23 years ago. Since that time, he has collected some extremely rare and highly sought-after

After the Batpod is retired, the Terminator costume gets too tight, or Marty McFly gets new shoes, they all go to film and T.V. memorabilia heaven: PropStore. Based out