Quiet, efficient, deadly and much loved across Star Wars fandom, Boba Fett stands out in the films and now he can stand out in your home. Valued at almost $8,000, Sideshow Collectibles has created this life-size figure and teamed with ThinkGeek to give it away to one lucky fan. Even if you don’t win the most feared of all bounty hunters, you could still take home a host of prizes. Catch all the details in the full press release.

Launching November 20th, Sideshow and ThinkGeek are offering Star Wars fans the chance to own a life-size figure of the most dangerous bounty hunter in the galaxy – Boba Fett!

Towering over 6’ tall on a light up, grate themed base, this Boba Fett figure is decked out in a screen accurate, hand-tailored replica of his Mandalorian armor, cape and weapons. With a retail value of almost $8,000.00, this figure would be the ultimate addition to any Star Wars fan household!

But wait, the bounties continue with ThinkGeek awesomeness in the form of Imperial and Rebel runner-up prize packs from their extensive online catalog and valued at over $500 each.

This ultimate Star Wars Giveaway will close January 2, 2016 and the winners will be announced on January 13, 2016 at Sideshow.com!

No need to plot a rescue from the Sarlacc pit to get your hands on this infamous hunter. Your chance to win is just an email away through the link below.

Enter to win via sideshowtoy.com/boba-fett-life-size-giveaway/! 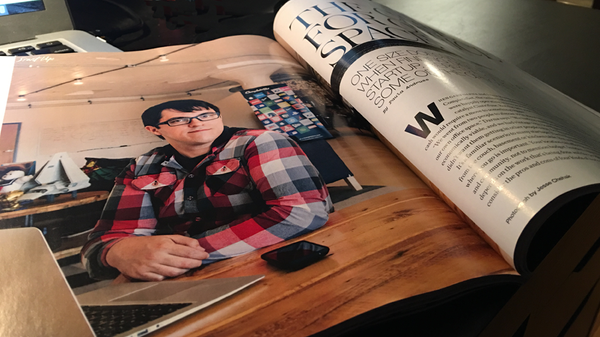 Which company found itself featured as part of an article in the December issue of Entrepreneur Magazine? It was CompleteSet, of course! In fact, our company’s CEO, Gary

Press Release The force is awakening this year at the Public Library of Cincinnati and Hamilton County with a special Kenner Toy exhibit and symposium. Just in Time for the Holidays: Kenner Toys features the toys and brands Kenner designed and developed from the