As a young boy, Dan Polydoris dreamed of growing up to be the prince of Eternia, and ride around on a green tiger. Fortunately for the world of collectors (and thanks to his cat-allergy and lack of confidence in a fur Speedo), he ended up becoming something much cooler: an action figure creator.

His site, Death by Toys, was created in 2010 as a platform to showcase his own collectibles and writing on toy news. On occasion, he would include his custom-made action figures–which were increasingly gaining popularity. Eventually, the focus of the site shifted to his homemade collectibles which he describes as “strange, offbeat, and absurd.”

We asked Polydoris to speak on his life as a quirky toy creator, here’s what he said:

Which was your favorite piece to create?

I don’t really know if I have a favorite, but I’d maybe pick the horror movie Ninja Turtles I made a while ago. They were an utter pain to make, but I’m fairly pleased with them all around. (To be honest, I usually end up hating a project by the time I’m finishing it up.) I’d maybe put my most recent Coven figures at the top of the list as well, since it was the first time I sculpted something head to toe, and I had fun working with Mark Borchardt.

99% of my collection is made up of 80’s toys (Star Wars, He-Man, Ghostbusters, Transformers, etc…). I also have a decent collection of 80’s slasher VHS tapes.

What is your favorite material(s) to work with when you’re creating a figure?

I love using repurposed toys/objects. There’s an added layer of nostalgia when you’re able to identify the individual pieces you remember from your childhood.

Where do the ideas come from for your pieces?

Before I begin a project, I usually sacrifice one of my children to the God of Action Figures. I find that this brings about the best ideas, and it helps me save money by having one less mouth to feed. I suppose I need to make some more kids soon.

How many do you work on at a time?

I’m usually working on anywhere from 2 to 3 projects at any given time. I may be finishing up one project while wrapping up ideas on a new one simultaneously.

Where did your passion for creating your own unique collectibles come from?

I’ve always liked making things, and I even used to paint my own action figures as a kid. There’s no doubt that my love of creating toys is tied to my love of collecting them.

How long does it take to create one of your pieces?

It depends on the scope of the project. The last batch of figures I did took me about 6 months since I made 100 of them. A single piece of fan art can sometimes take just a few days.

What are some of your upcoming plans for figures or other art work?

I’m not wearing pants right now. Although I’m not sure if that’s the kind of info you meant. 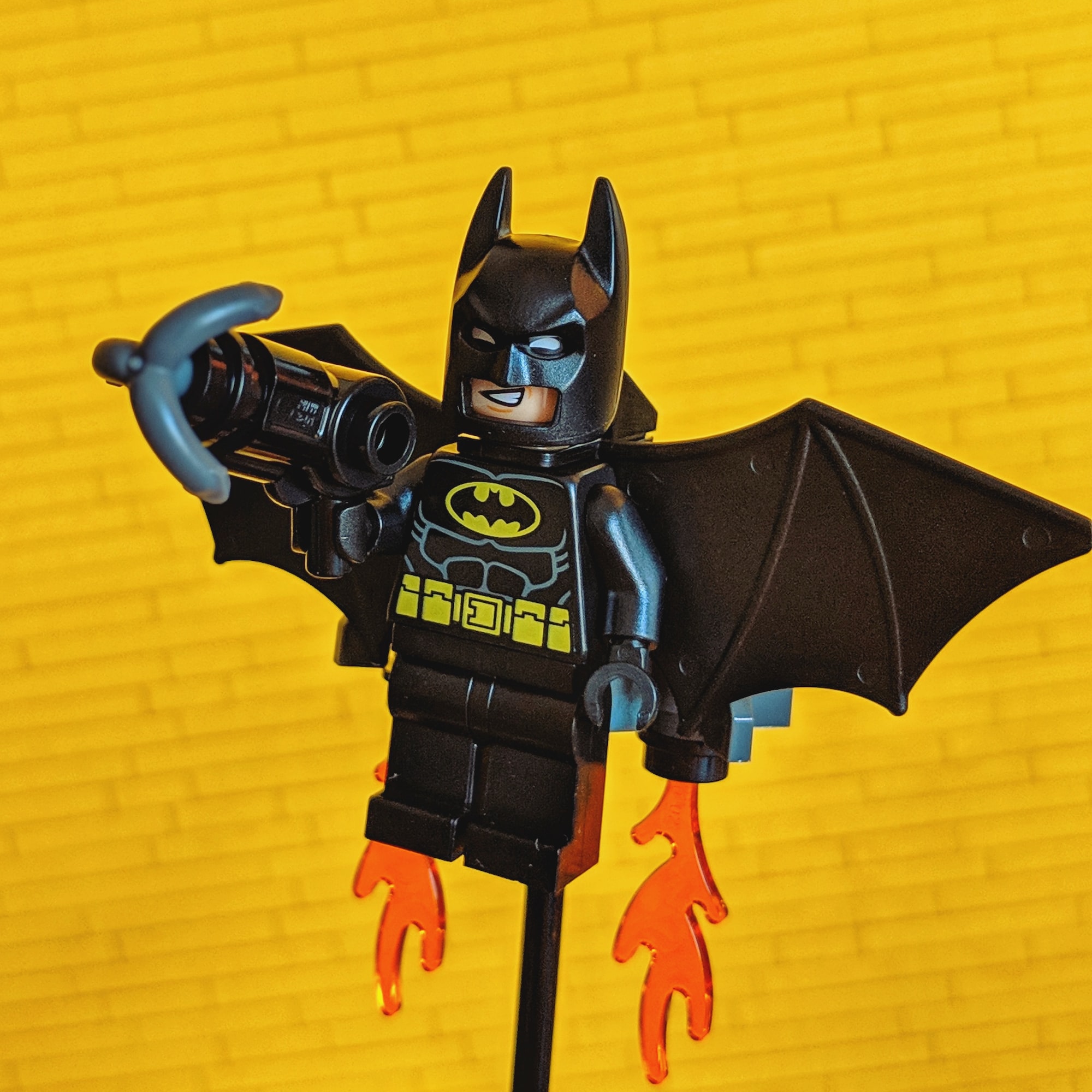 The character of Batman was created in 1939 by Bob Kane and Bill Finger for Detective Comics #27. The Dark Knight has helmed multiple comics simultaneously and has starred in

With her feature film debut on June 3rd, Wonder Woman will be taking her place amongst the pantheon of great DC characters. Although she hasn’t been featured much as