It’s time to turn back the clock once again and do some nostalgia filled 80s celebration. For this article we are looking at the first round of generation one Transformers commercials. Following the model of the early Hasbro G.I. Joe spots, these promos would evolve beyond just animation into a set presentation of the toys. When they find their rhythm, you will typically see a few moments of animation followed by kids playing with the toys and a voiceover narrative (typically Victor Caroli) framing the presentation. Also, you can count on them often ending with the icon words, “each sold separately” or “sold separately by Hasbro”. This very standard pattern for the spots became comfortable to viewers and fostered the roots of the Transformers empire of collectibles we see today.

It would be hard to argue against the impact this early media had on the franchise. The mid-80s wasn’t necessarily a time when kids were looking for giant robots, but these commercials took a new brand and turned it into a household name. The theme song alone has become as iconic as the toys it supports. You’ll recognize it immediately as you click “play” each time below.

Here, for Transformers it all began back in 1984 and in the space that follows, we are pleased to share the very first few commercials from that year that really kicked things off!

It all begins with this one. Here, we’re moving very quickly from Cybertron to Earth and the crash landing of the Ark. Combat comes quick and even though this one doesn’t feature any toys and relies mostly on early production model content, it would be the footage that got everything rolling out.

Hope you like Seekers (and no I’m not talking Harry Potter) because this spot is loaded up with them (six to be exact). Also, note the pre-cartoon, dark faces of these characters as they frame the season 1 theme song playing over the commercial.

Let’s Get To More Of The Toys

Check out the very early 80s use of streaking effects that really place this one in the era it was shown. This effect is used to feature toys suddenly changing from vehicle to robot. Classic visuals!

You just have to love the squinting and determined looking kid mouthing robotic “Robots in disguise!” here. Interesting though, despite this being a spot for Optimus Prime and Megatron, neither of their names are ever actually mentioned in the commercial.

Who doesn’t love a kid with glowing green eyes? His moment in this one replacing the earlier kid saying “robots in disguise” and the use of an updated soundtrack really sets this one apart for me. He looks a bit possessed.

I clearly remember this spot from my younger days. There’s just something about Soundwave opening his chest here and producing a figure within a figure (in this case Laserbeak) that made this one a bit jaw dropping for me.

A Coleco produced Big Wheel that’s part of the Transformers line? Where do I sign up? Seriously though, you might notice that the kid in the video is playing for the wrong team. Here the live-action footage coupled with the animation has him blasting at Autobots. I think we have a Decepticon in our midst!

Before we wrap things up, there is one final spot we want to share. It comes from the holiday season of 1995 and I think it’s fun to see just how much bragging rights the toy line had earned in its first year of production. They’re not shy about advising you to rush to the stores while supplies are still available. Also, they get clear bonus points for rolling in American football player, professional wrestler and actor Alex Karras!

You have to love these vintage spots. Knowing what was about to come next for the Transformers line of toys, you almost wonder if the animators and kids mouthing the words “robots in disguise” knew what they were unleashing on our childhoods? I look back on the hours spent flipping, twisting and turning these robots with a smile. 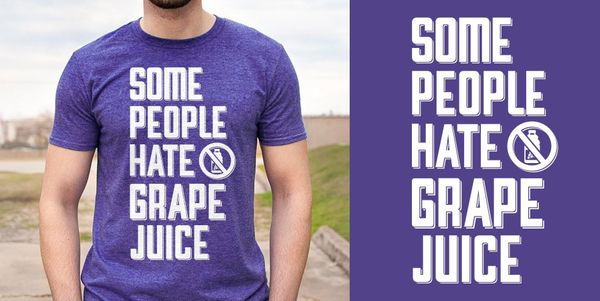 I first learned about Rooster Teeth in my junior year of college in a Non-Linear Interactive Storytelling class – or simply, the "video game class" – when my professor turned on the 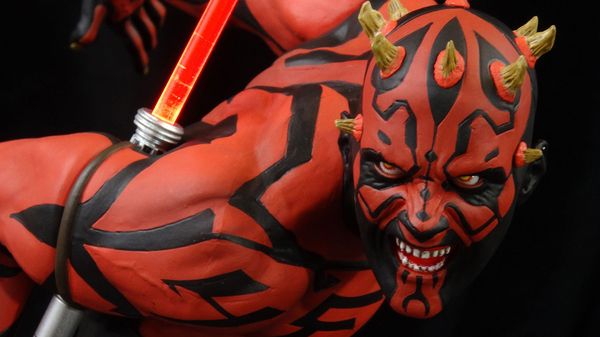