If you are a regular CompleteSet Stories reader, you already know I’m a fan of what Mezco is doing with their One:12 Collective. Today, the company unveiled three new teaser images leading up to Toy Fair 2016 (taking place in New York, February 13-16, 2016) that are pretty spectacular.

The first image depicts a star spangled Captain America racing into the fray with hints of Hydra in the background.

Next up, it’s a salute to the classic black and white Frankenstein monster, which looks magnificent. Doing a bit of digging, we’ve learned that there are plans to release this one in two versions… Full color and black and white!

Finally, building upon their previous releases of Spock and Sulu (read our coverage via those links), we have the bridge of the Enterprise complete with Captain Kirk in that legendary Captain’s Chair!

The One:12 Collective is sure to have more updates, and we will be following along and reporting back on this and all the announcements of Toy Fair 2016! 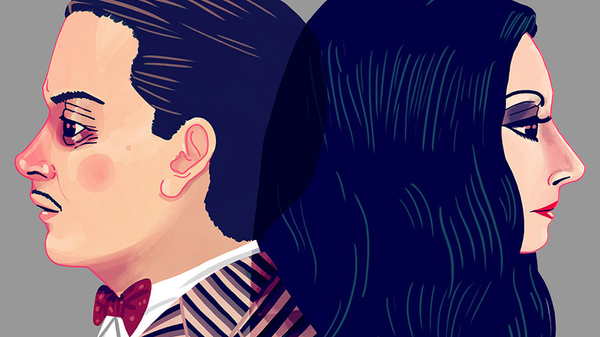 These collectibles are creepy and kooky just like the family they're inspired by. 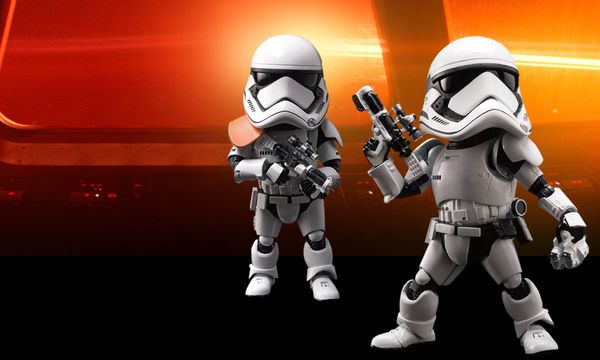