FunKo is rolling out its third direct-to-consumer subscription box service with the DC Comics (and film) focused Legion of Collectors. Following on the heels of the Marvel Collector Corps and the Star Wars themed Smuggler’s Bounty, this marks three service launches for the company just this year!

Borrowing its name from the Legion of Super-Heroes comic series which has seen many incarnations over the years, this new bi-monthly service will consistently feature 100% exclusive collectibles. You can expect a Pop! figure, some kind of clothing, and a mix of other smaller items. Costing $25 each (or $150 for a year), the first box will deliver in March.

That will put its launch right in line with the new Batman V Superman: Dawn of Justice film, and the service has just unveiled that an exclusive armored Batman will be the focus of that first box.

Catch all the details via the Legion of Collectors website. 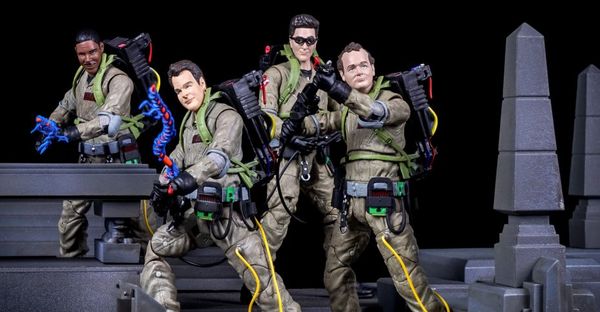 Diamond Select Toys' Ghostbusters action figures are here to save the world on a rooftop diorama! 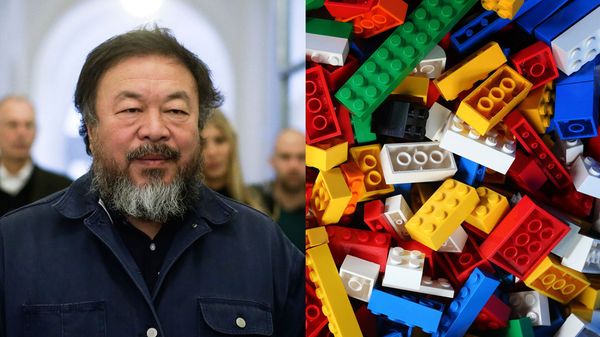 Sometimes this world shifts in ways that are unexpected, and that happened today in the world of toys. Recently LEGO has made news for both a refusal and, now, a