How long has it been since you visited and supported your local public library? By support I don’t mean dropping coins in a coffer or paying those long overdue late fees. No, I mean checking out a book which is in truth like casting a vote in support of your library and the kind of materials you want to be there. I ask that you consider showing support as today’s libraries are constantly growing and evolving, adding new digital services and resources faster than you would expect. What was once a public steward of books, newspapers, and magazines is evolving into a solid guide to some of the best things the internet has to offer.

Case in point, one partnership with a company called hoopla digital allows libraries to share digitally over 400,000 movies, TV shows, music albums, eBooks, audiobooks, and comics. I recently joined the service (which is free to library card holders) and I’ve been enjoying it immensely. What I really like is how it’s so cross-platform. Whether you’re iOS (from phone to pad), Android (from phones to tablets), Kindle Fire, or even Chromebook (or a device running Chrome), you are ready to dive into the content offered.

What has me particularly excited is the new announcement that hoopla digital has expanded their catalog to include Valiant Entertainment, the Diamond Gem Award-winning comic book publisher that is now home to the largest independent library of superhero characters. You can also find much of the history of Valiant Comics here in CompleteSet. With the new agreement, hoopla digital’s app and online service adds fan favorite titles including the sci-fi superhero epic, X-O Manowar (Vol. 1-8);  the action series, Bloodshot Reborn, (Vol. 1); and the globe-trotting adventure, Archer & Armstrong (Vol. 1-6), to name just a few. Considering the service’s catalogue already includes titles from DC Comics, Image Comics, Dark Horse Comics, BOOM! Studios, and more, this just gets better and better.

“We built hoopla’s Action View experience especially for celebrated titles like X-O Manowar, Bloodshot Reborn and Archer & Armstrong so fans can truly appreciate the artistry of these classic stories and we’re thrilled to partner with the award-winning Valiant Entertainment to bring their titles to library cardholders anytime, without any holds or waits.”

“Our number one priority is connecting with new readers and libraries are of central importance to achieving that goal. We’re excited that library cardholders across the country now have the means to discover Valiant’s award-winning catalog of graphic novels through hoopla digital and all they need is a library card to get started.”

Considering new comic books are being added to the service weekly, what are you waiting for? Go and enjoy! 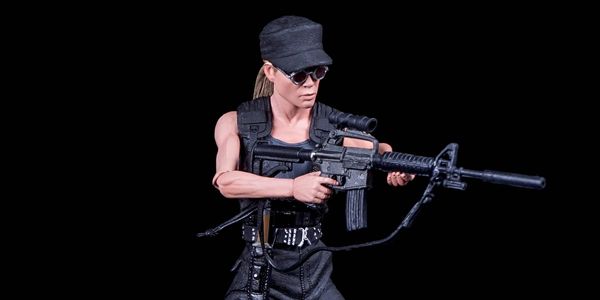 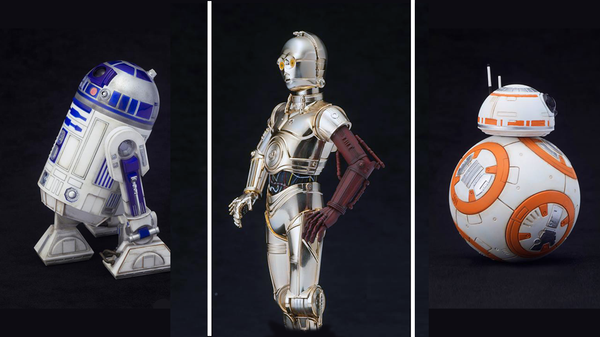 As we roll toward this weekend’s premiere of the newest Star Wars film, it’s hard to imagine that the new spherical BB-8 droid can rise to