Make your collection Mighty Morphin with the yellow, green, black, and blue rangers and you’ll be ready for the 2017 Power Rangers movie!

DC Comics and FunKo began releasing the fun Impopsters line in July with The Riddler and Poison Ivy. The next villains to impersonate Batman and Batgirl are Two-Face and Harley Quinn.

Stepping out of the ring and onto your shelf are five more WWE stars: Bray Wyatt, Bret Hart, Seth Rollins, Eva Marie, and Kevin Owens.

The compelling characters of AMC’s Preacher (based on the comic of the same name) make for unique Pops. Add Jesse Custer, Tulip, Arseface, and Cassidy to your collection!

The rugged and wise War Doctor makes his Pop debut, joining variants of Ten, Eleven, and Twelve. Also part of this wave is the creator of the Daleks, Davros, in a 6″ super sized figure.

Four colorful characters from the animated series Duck Dodgers have been Popped! Duck Dodgers, K-9, Space Cadet, and Marvin The Martian are ready to battle evil in the 24th century. Look for metallic chase variants of Duck and Space Cadet!

Ellen Ripley arrives on the Pop scene to kick some vinyl alien butt, even as the Alien Queen towers over her in 6″ super size!

Pew Pew Pew! Time to get nostalgic with Capcom’s Mega Man! Along to help him fight the dastardly Dr. Wily are Proto Man and robotic dog, Rush.

Get ready for football season with LOTS of new NFL figures! Tom Brady, Antonio Brown, Cam Newton, Jimmy Graham, and Dez Bryant are just a few of the players joining the Pop team this month.

FunKo takes a turn for the 80s with Pops from the action series, The A-Team: John “Hannibal” Smith, Templeton “Faceman” Peck, “Howling Mad” Murdock, and B.A. Baracus (complete with gold jewelry). You can even get your hands on the infamous A-Team Van.

Want to add any of these Pops to your collection? Geronimo! 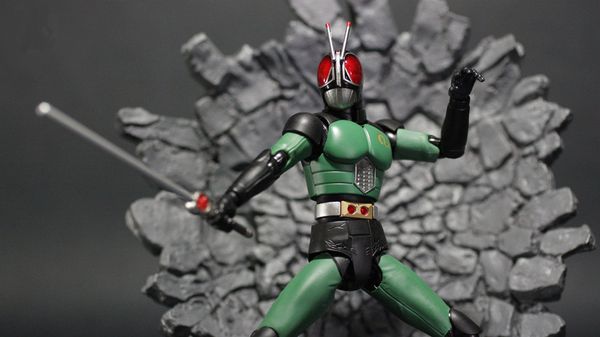 I’ve heard many people call Osamu Tezuka, creator of Astro Boy, the Walt Disney of Japan. (I’d say a better comparison might be Will Eisner but that’s 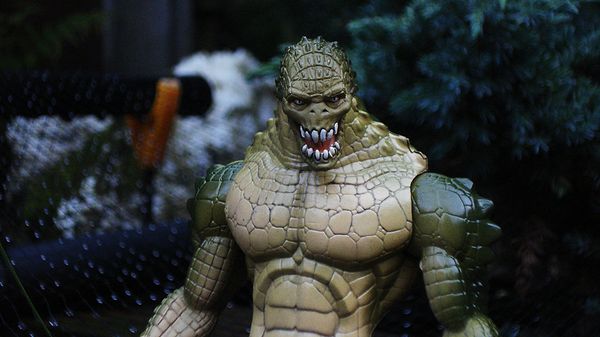 I have a great deal of respect for bit players and what they add to the narrative tapestry of a dramatic story. I’ve written at length about my love